Welcome To Your Wholesome You!
Monday thru Saturday 10:am to 5:pm
Print 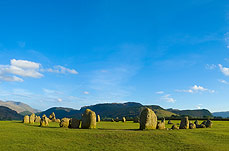 On a subtle-energy level, Earth’s energy field is an invisible electromagnetic grid system composed of energy pathways or leylines.
Noted by the Irish as 'fairy paths'; the Europeans as 'line songs'; and the Chinese as 'dragon currents', these natural energy pathways intersect one another, creating high energy ( positive/negative or yin/yang ) vortices – Power Spots. Vortices typically exist where there are concentrations of gravitational anomalies, in turn creating an environment that can defy the laws of nature: bend light, twist plant life into contorted shapes, alarm animals, and cause humans to feel various sensations.

Additionally, high-energy vortex areas ( power spots ) are considered to be powerful energetic gateways or portals to multidimensional realities. Likewise, Native wisdom claims that these areas are where physical and nonphysical worlds interconnect and merge as one.
Evidently, high energy zones have the ability to 'attract'; well known temples and monuments are located at these sites.

Please note that energy mentioned here is specific energy zones of Earth. Bear in mind that energy is everywhere and the vortex phenomena will occur in all shapes and sizes: sunspots, chakras, you … the Universe. 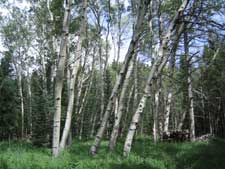 Move on over Sedona, make way everyone, here comes Alberta! The place where powerful subtle-energy is circulating all around throughout this land. In addition to being beautiful and most bountiful, Alberta, particularly the central region of Alberta, is swirling with vibrant and exciting energy, mystery and magic … A powerful energy vortex!

Many readers may be surprised to discover that  Albertais a major high energy area, ranking as one of the "Top 50" Earth energy centers of the World. According to a ‘vortices listing’ from the Becker-Hagen Planetary Grid Map, central Alberta is a MAJOR energy zone, located northern 50-55 degree parallel. This grid map displays Earth’s energy system as a geometrical patterned shape, similar to a crystalline structure, with pathways that intersect and create major energy node points – strong energy places. 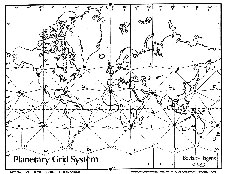 Some of the listed ‘top 50’ are:
central Alberta, Sedona, Stonehenge, Easter Island, Bermuda Triangle, and the Pyramids.
These are special places - known as sacred, mysterious and magical Earth energy sites.

Alberta has various high-energy manifestations that are natural in nature, man made, or perhaps, influenced or created by cosmic visitors.
Some of Alberta's high-energy highlights are: 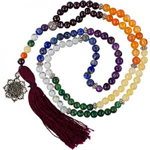 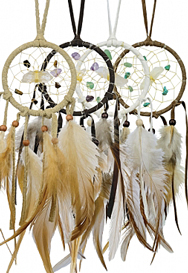 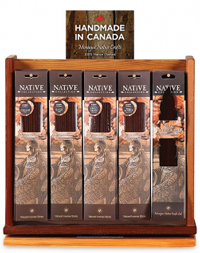 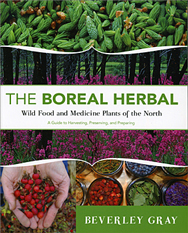 New Choices of Gemstone Jewelry Bracelets, Pendants And Rings, Including locally crafted lava beaded aromatherapy bracelets. Whether for colour, aura, chakra, and gemstone energy therapy; you're sure to resonate with these happy energy gems! 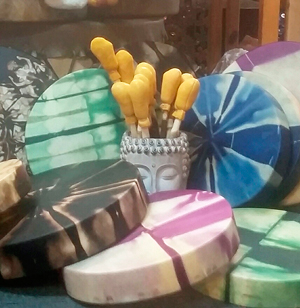 Welcome to whats known as "The Magical Mystical Place" ~ Wholistix Wellness Shoppe is an enchanting supernatural place that offers an abundant full range of health, wellbeing, metaphysical choices for your whole being ~ body, mind and spirit. Wholesome Blessings! 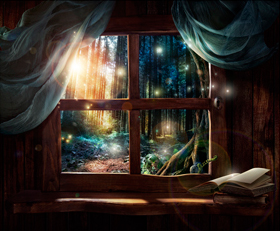